This is the collection of HSC article previous year’s questions. In fact, it is HSC Article New Suggestion. By practicing this suggestion, you will definitely make a good result in the examination.

4.Literacy as (a) — skill was first institutionalized in Mesopotamia, Syria, Egypt and China soon after (b) —– art of writing was invented. Education then was not for (c) —– general people but (d) — privilege for ( e) —– chosen (f) —- few who took on strategic roles in (g) —- running of (h) —– state and in religion. In Greece, education became mer3e widespread in about the 5th century BC. (i) ——– Greeks, however, sent only their (j) —— male children to school. JB-16 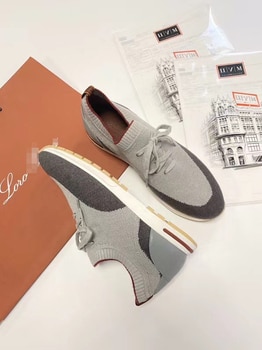