5.  DSE operates under the direct control of – SEC.

6. What is the percentage rate of population in Bangladesh- 1.1%.

9. Which organization or agency is directly responsible for controlling money supply in Bangladesh- Bangladesh Bank.

10. The smallest administrative unit in the cities of Bangladesh is- ward. 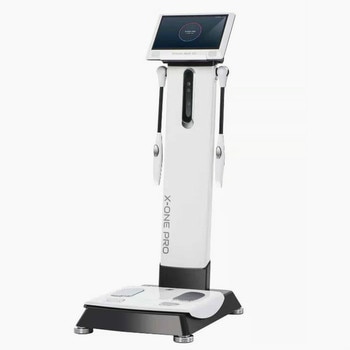 11. Forest area of Bangladesh comprises of—- percent of total land in Bangladesh-  17.08%

12. In which year Bangladesh became the member of Commonwealth-  1972.

13. Who is the head of Govt. in Bangladesh-  Prime Minister.

14. Which ministry has the responsibility of price control in Bangladesh – Commerce ministry.

15. In which type of account we should deposit our money in order to earn higher rate of return- fixed deposit.

17. The memory size in mainframe computers and advanced technology micro computers are expresses as- megabytes

18. Which network protocol is use to send email- SMTP.

20. Which components appear in the initial window display- Task Bar.

21. An Example of utility- Antivirus.

22. How can you update the value of formula cells if Auto Calculator mode of Excel is disabled- F9.

23. Which enables us send same massage to many persons- mail merge.

24. How many tribes live in The Chattogram Hill Tracts- 11.

26. Madaripur town is located on the river of – Arial Khan.

27. What is the position of Bangladesh in ODI Cricket Ranking according to ICC- 7th.

28. The first general election was held in independent Bangladesh- on 7 March 1973.

29. What is the name of the director of the film ‘Muktir Gaan’- Tareq Masud.

32. What is the name of the first woman speaker of Bangladesh Jatio Sangshad- Dr. Shirin Sharmin Chowdhury.

34. Where is the mausoleum of Bir Sreshtho Mostafa Kamal- Akhaura, Bramhanbaria.

35. Where is the residence of ‘Bangabondhu’ located- Dhanmondi. 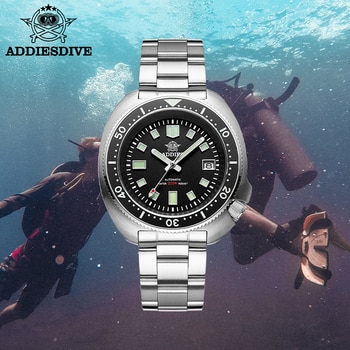 36. What is the official name of litterateur Shawkat Osman- Sheikh Azizur Rahman.

35. What was the previous name of Cumilla- Tripura.

36. Which day is being observes a ‘Mujibnagar Day’ in Bangladesh- 17th April.

38. In which district ‘The Payra Sea Port’ located- Patuakhali.

39. When was The Bangabandhu1 Satellite successfully launched into the space- 12 May 2018.

40. What is the average life expectancy in Bangladesh- 72 years.

41. Which sector has the highest contribution to GDP of Bangladesh- service.

42. Which one is known as the mangrove forest in Bangladesh- Sunderbans.

43. Which is the smallest district in Bangladesh in term of area- Narayanganj.

44. When was the constitution of Bangladesh was adopted- 4 November 1072.

45. Which of the ratio of the length and the breath of Bangladesh flag- 10:6.

46. Who was the first governor of Bangladesh Bank- Mohammad Nurul Islam.

48. Who is the father of modern computer- Charles Babbage.

51. The national sports of Bangladesh is- Kabadi.

52. The first water museum is in- Kalapar, Patuakhali.

56. The highest annual rainfall in Bangladesh is- Srimongol

60 The name of teh first post liberation war sculpture of Bangladesh is- Jagroto Chowrongi.

61. The constitution Drafting committee formed in 1972 had- 34 members.

63. The film named ‘Palassy to 32 Dhanmondi’ was directed by- Abdul Gaffar Chowdhury.

65. The Largest island in Bangladesh- Bhola.