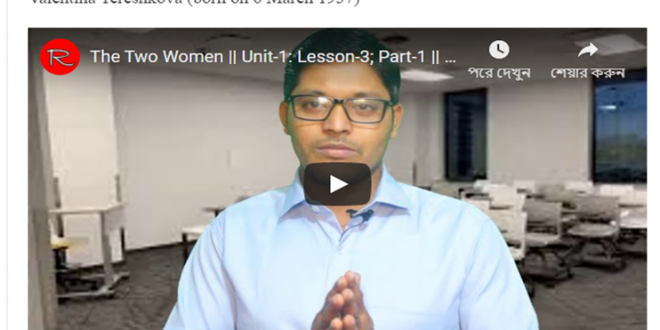 Valentina Tereshkova was born in the village Maslennikovo, Tutayevsky District, in Central Russia. TereshkovaÕs father was a tractor driver and her mother worked in a textile plant. Tereshkova began school in 1945 at the age of eight, but left school in 1953 and continued her education through distance learning. She became interested in parachuting from a young age, and trained in skydiving at the local Aeroclub, making her first jump at age 22 on 21 May 1959. At that time she was employed as a textile worker in a local factory. It was her expertise in skydiving that led to her selection as a cosmonaut.

After the flight of Yuri Gagarin (the first human being to travel to outer space in 1961), the Soviet Union decided to send a woman in space. On 16 February 1962, ÔÔproletariaÕÕ Valentina Tereshkova was selected for this project from among more than four hundred applicants. Tereshkova had to undergo a series of training that included weightless flights, isolation tests, centrifuge tests, rocket theory, spacecraft engineering, 120 parachute jumps and pilot training in MiG-15UTI jet fighters. 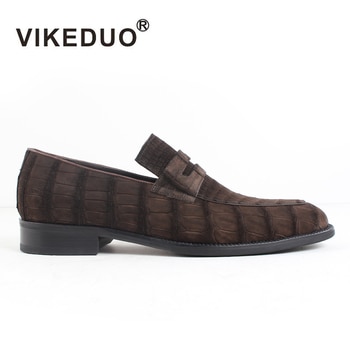 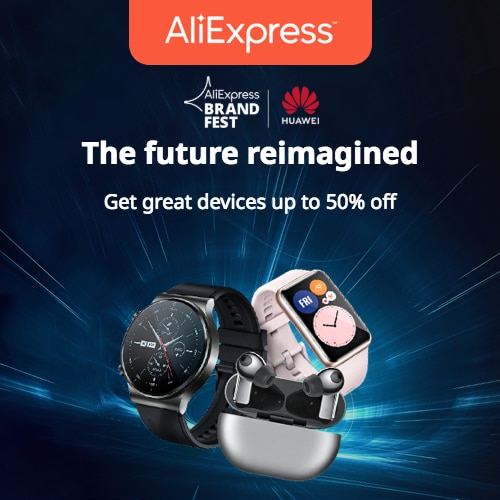 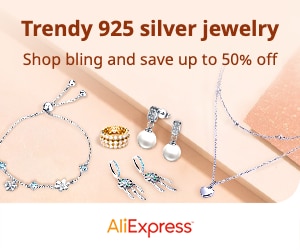